Gin of the month 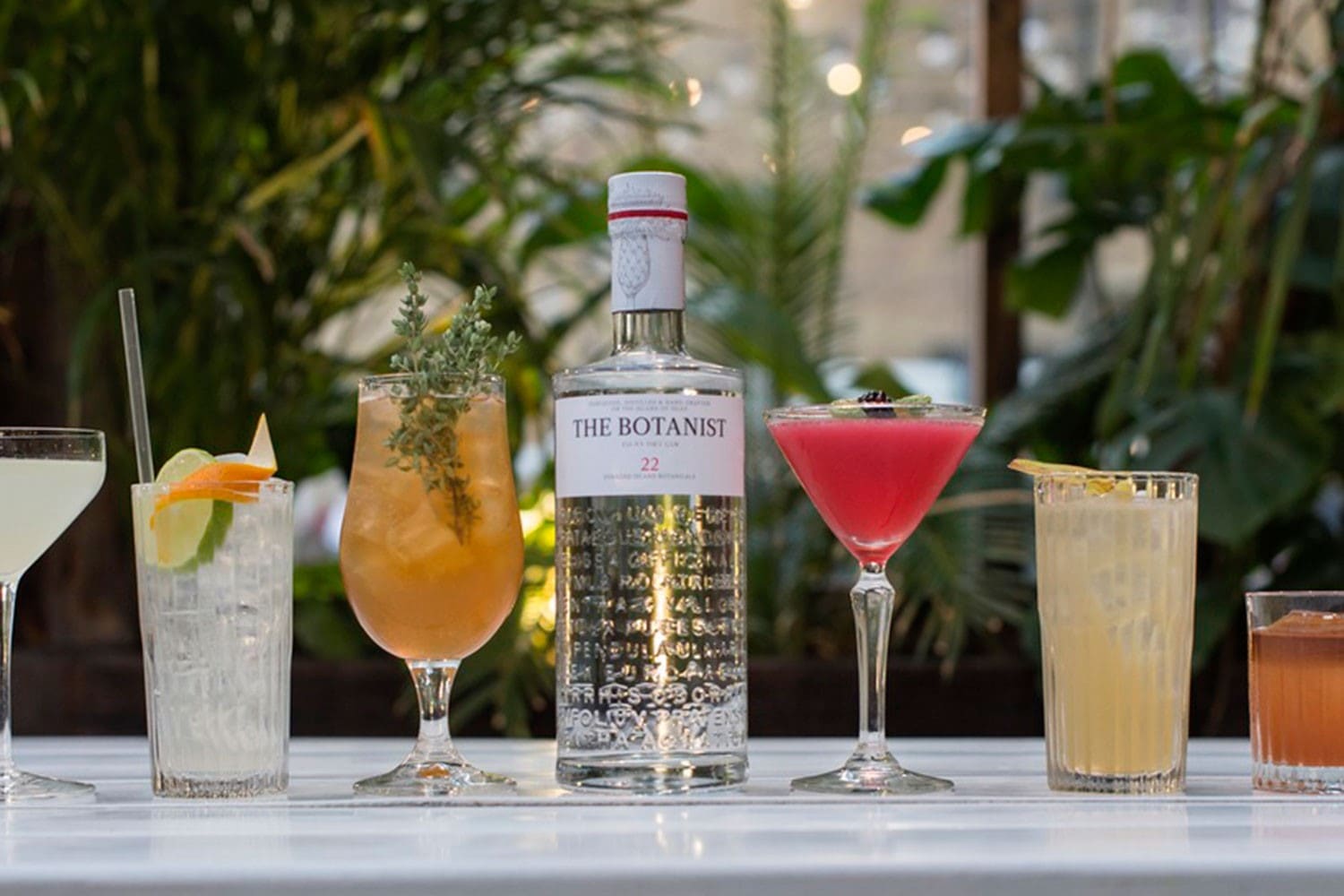 The Lomond Still was designed as a cunning “one-stop-shop” still by chemical engineer Alistair Cunningham and draftsman Arthur Warren in the 1950s, neither of whom can have been great aesthetes – as a way to create a variety of whisky styles. Key to the design was the ugly, thick, column-like neck.

The core botanicals are manually loaded into the pot of the still in a particular order, and spread using rakes to form a sort of mat that sits on the surface of the liquid. They are then steeped for twelve hours before the steam pressure is increased again to simmering point and the vapours start to rise up the neck of the heavily modified vessel.

The rising vapours first hit a cluster of 85 small bore copper pipes in the neck which provide a massively increased surface area of copper, a powerful cleansing agent. It then hits a water box at the head of the still which cools the vapours and causes a reflux of any heavy oils that have escaped the copper.

Only the purest and lightest vapours turn through 90 degrees and enter the lyne arm into which the casket containing the Islay botanicals is built.

The island botanicals are held in loosely woven muslin sacks through which the vapour can easily pass, but even at this stage there is a reflux pipe that returns any heavier condensed spirit to the neck of the still.

The final stage of the journey is down the long shell tube condenser and into The Botanist’s own unique spirit safe, from which the stillman takes the samples to determine the precious middle cut.

The Botanist Gin served with Fentimann’s light tonic and a sprig of mint makes a delightful refreshing drink.